My daughter is blessed. My son is blessed. They are what they are today because of the character strength they witnessed through growing up with three of the greatest examples ever, their father and two grandfathers, also known as my husband, my father, and my father-in-law. 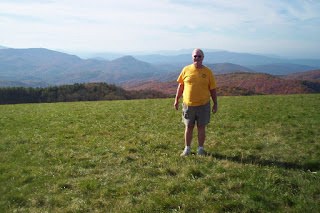 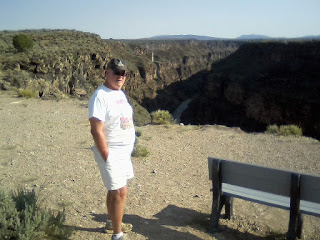 On this Father's Day 2016, I must comment about my patient husband, Van, who put up with years of carpooling giggling ballerinas and rough-housing squirmy boys and enduring teenage angst and setting rules and then reminding our children (and grandchildren) of the rules yet again. He was a saint through it all, well, mostly. And I thank him for that. 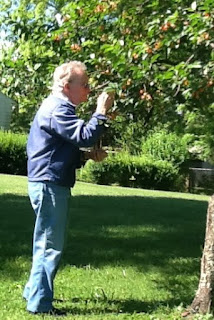 He learned his parenting skills from this man, Wesley Griffith, his father, the best father-in-law a bride could ever be so lucky to gain. 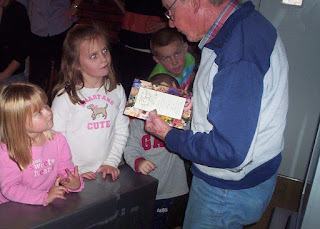 He also learned from my father, Glenn Holsopple, the mechanic, the patient man who put up with me and my crazy, immature acts. Perhaps he learned how to deal with me from watching the two of us together. 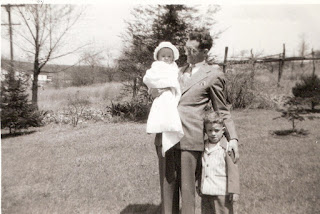 Honor. Dignity. Loyalty. Hard working. Those are but a few of the qualities the men in my life have passed along to the next generation. We are so blessed. On this Father's Day, I am humbled.

Posted by Gretchen Griffith at 7:30 AM