Between all the Black Friday, Small Business Saturday, Cyber Monday sales pitches going on, I heard a still small voice speaking about toys of the past making a comeback. Some have never left, the yo-yo, dollhouses, bicycles, although each of those have updated versions, new etch-a-sketch.

New and improved Chatter Phone by Fisher-Price. Modern children might not know what it is for or how someone would ever use it, but it still is for sale, still fun to them.

One toy I didn't see in the video is the one that drove the teachers at Pilot Mountain School rather crazy.

Clackers. Study them well, because I would bet they will never become a retro toy on the market. What were we thinking? 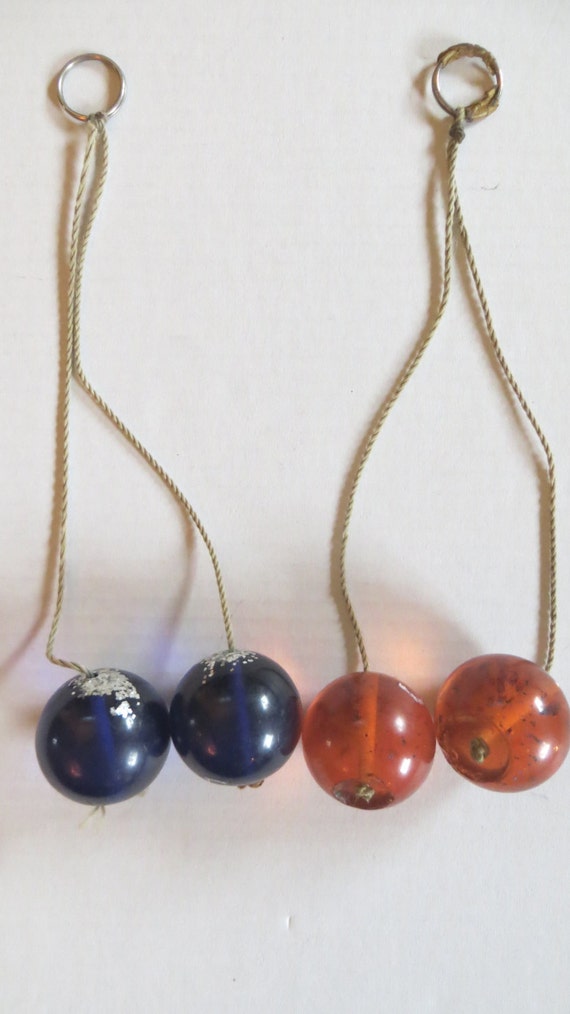 They don't look like much, sitting there so innocently, balls on a string, just the right weight to give a solid bang when they collide. Yet given over to the hands of a sixth or seventh grader of the sixties, they came alive. They spun in orbit and clacked together at the other side. Or they clomped up against someone's head. Then they clacked some more. And more. 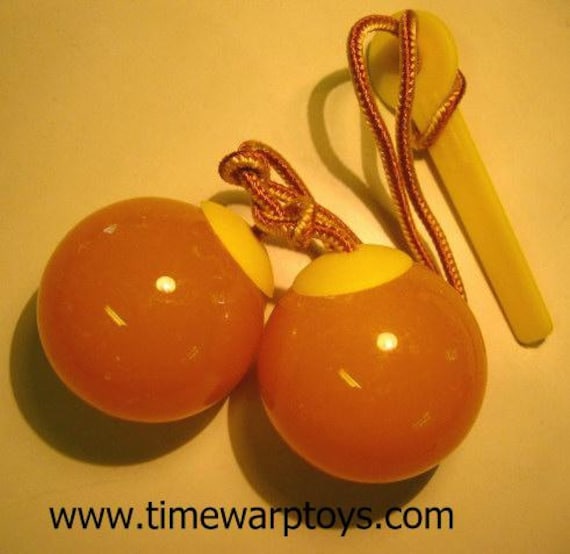 Homemade versions of this toy just didn't work because the sound that drove the teachers crazy just wasn't the same. From an interview of a student:


And teachers today think they have it so rough!

Posted by Gretchen Griffith at 9:54 AM