Liftoff! We Have Liftoff! 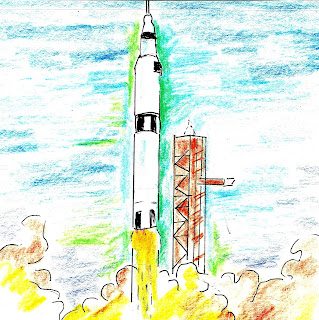 I can picture the crowds shading their eyes, watching from the distance. I can see the birds rousted from their nests as liftoff grew louder and louder and even louder. 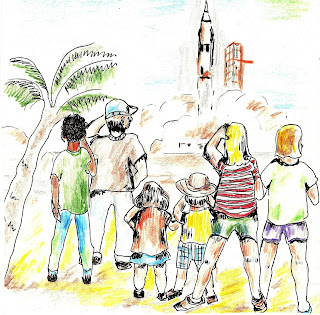 But it didn't, and now fifty years later we review and relive the experience. My heart still thumps extra hard just imagining.

Gretchen
Posted by Gretchen Griffith at 6:00 AM